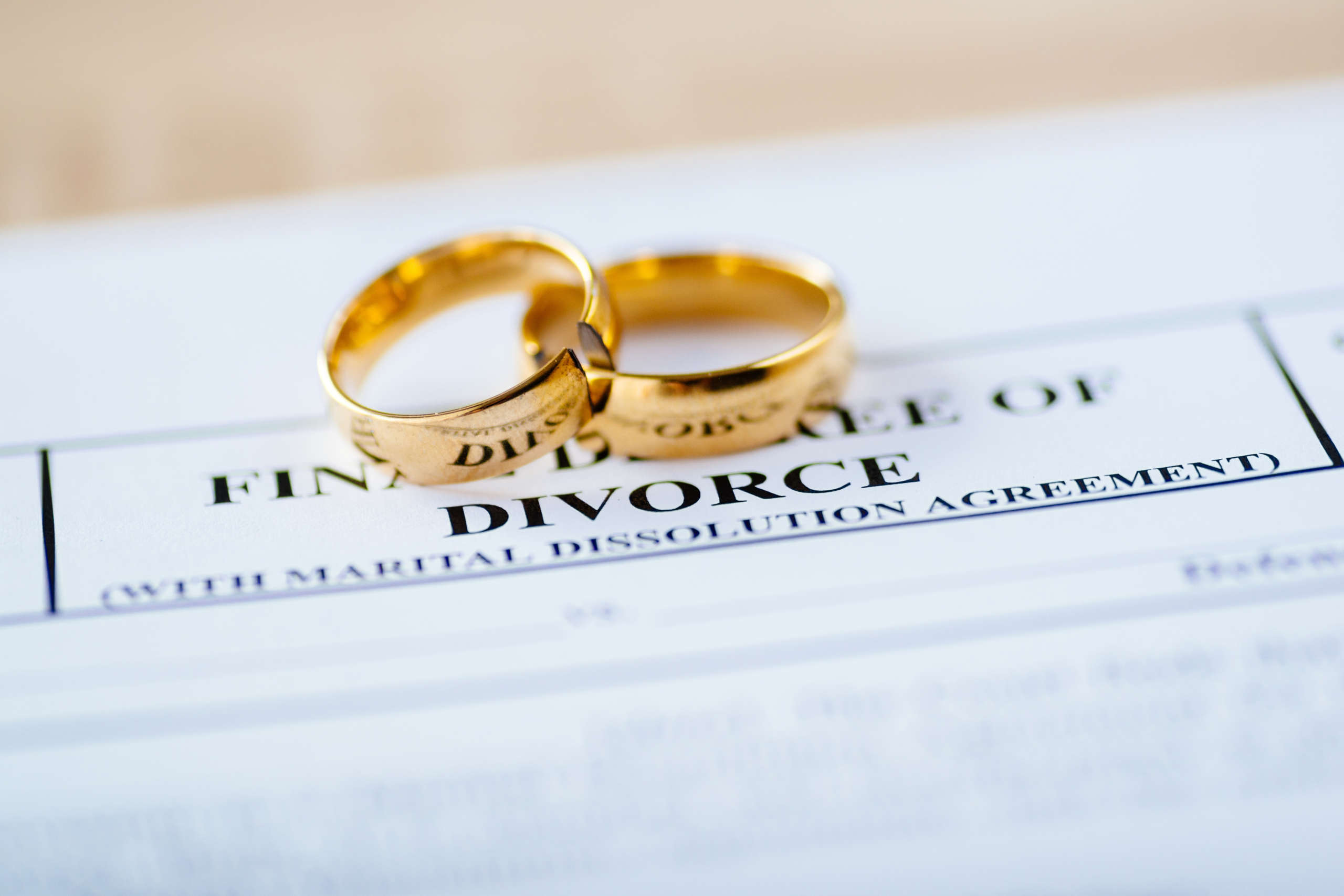 The Divorce, Dissolution and Separation Act 2020 has been designed to simplify and amend the existing outdated divorce laws in England and Wales. The Bill received the Royal Assent on 25th June 2020 and is now an Act of Parliament.

It has been a long wait for many to see the Bill finally being passed and the fault element being removed from the divorce process. The Bill was introduced in June 2019 but due to the fiasco surrounding the prorogued parliament by Boris Johnson, the bill was abandoned. Then the Bill was abandoned again at the general election stage in December 2019.

Whilst 2020 may not have been a particularly lucky year given the unprecedented times due to the Coronavirus, it has been lucky for this Bill which has finally become an Act at last.

The current law – The Matrimonial Causes Act 1973
The current process is that divorce must be established on one of five facts;

Some couples may choose to wait for a minimum of two years so they can use the two years separation fact. However, this is not always possible nor advisable and most couples simply would like to move on with their lives. Therefore, the only option they have in order to get divorced without the wait is to allege adultery or unreasonable behaviour, hence the ‘blame game’ begins.

This can cause unnecessary issues between couples, particularly as it is already an emotional and distressing time for the whole family. The fault element often causes the matter to become prolonged and unnecessarily adversarial.

One party may defend the divorce on the above blame grounds and keep the other spouse trapped in the marriage for a period of 5 years from separation. This is what happened in the Owens case.
https://www.familylawweek.co.uk/site.aspx?i=ed191133
This set the ball rolling in terms of the need for reform to the current divorce law.

The new changes
The Act will allow couples to divorce without having to apportion blame, essentially making it easier for couples to make arrangements for children and finances following the breakdown of the marriage;

1. The five facts have been removed.

2. There is no need to provide examples of unreasonable behaviour or allege fault and no need to wait at least two years before starting the divorce.

3. The marriage can be dissolved by either or both parties to the marriage providing a statement that the marriage has broken down irretrievably.

4. There is no scope in which to defend the divorce, meaning the process is simpler.

5. The Act includes a minimum of twenty weeks from the start of the process to when the application can be progressed to a conditional order (currently known as the Decree Nisi). The six weeks and one day period remains in place between the conditional order and the order being made final, meaning there will be a wait of 6 months before the divorce is confirmed.

Despite the fact that the Act is now in force, couples looking to divorce under the Act will be unable to do so until October 2021 as new processes will need to be set up.

In the meantime, all divorces will proceed under the current law.

The Act represents a landmark change for the current divorce laws and will help divorcing couples to minimise conflict and reduce the acrimony in divorce matters and the negative impact this has on children.

This is great news in respect of the wider impact the Act will have on families going through the divorce process and dealing with arrangements for children and the division of matrimonial finances.

Tiger Law family team are looking forward to the non-adversarial approach to family law and welcome the change on behalf of all our clients as a way of reducing conflict in divorce. 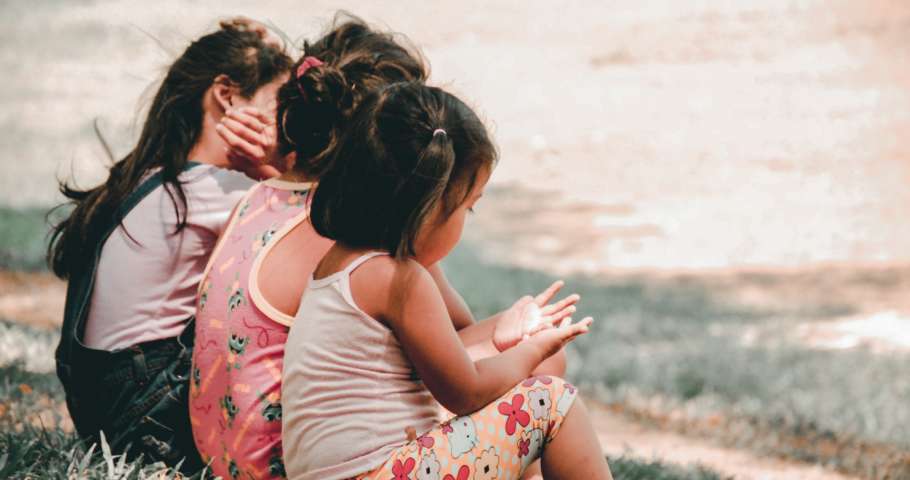 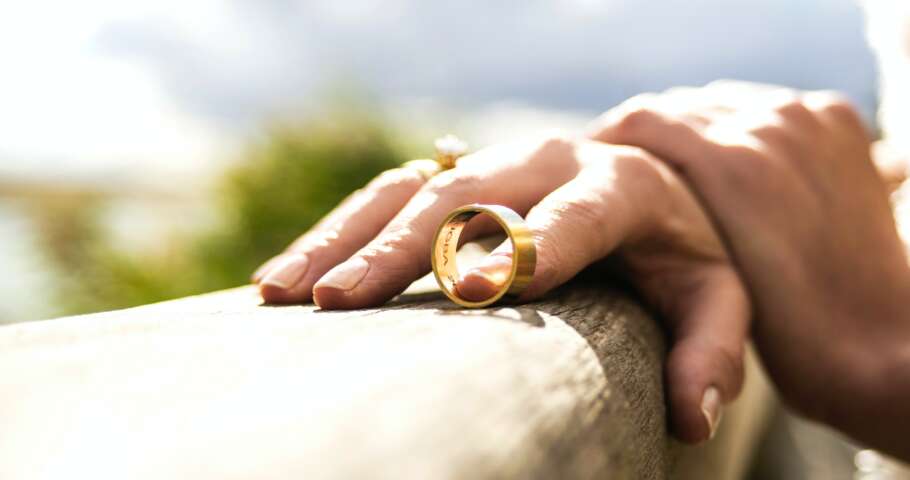 Introduction of No Fault Divorce