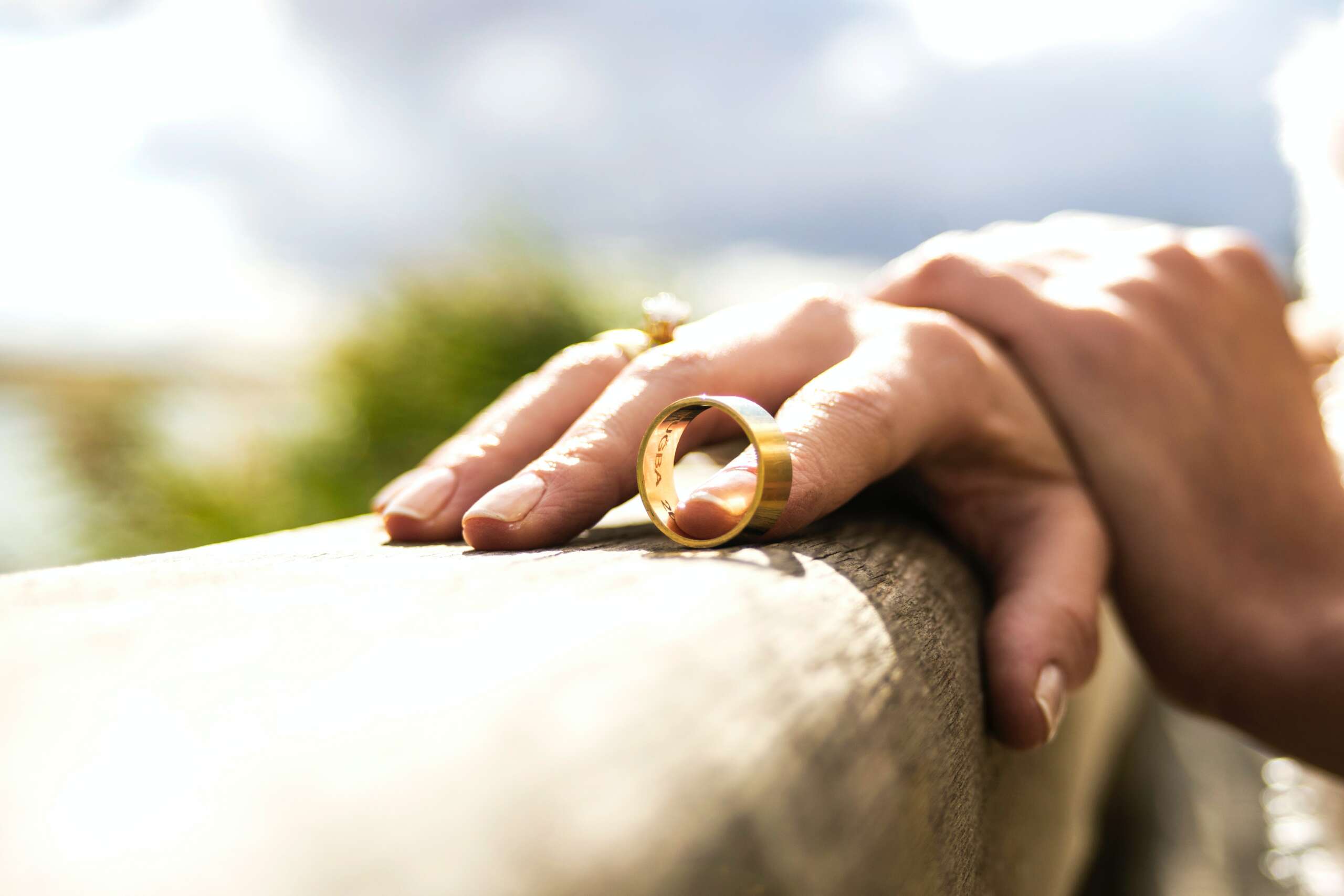 The present laws in relation to marriage and divorce were introduced by the Matrimonial Causes Act 1973. Many feel the current laws are out of date and some have claimed that the current process unnecessarily stirs up conflict between separating couples. The Government has responded to calls for reform and as from 6 April 2022, the no fault Divorce Bill will take effect.

No fault divorce means that there is no need to show or prove wrongdoing in relation to the breakdown of the marriage. No fault divorce is not a new concept; in 1969 the state of California allowed no fault divorce followed by Australia in 1975, and now finally England and Wales will follow suit.

A major turning point was the case of Owens v Owens in 2018. Mrs Owens brought a petition for divorce in 2015 after 37 years of marriage. She stated that the marriage had irretrievably broken down based on Mr Owens’ unreasonable behaviour. An application on this basis requires the applicant to prove that the respondent has behaved in such a way that the applicant cannot reasonably be expected to live with the respondent. As is usual practice, Mrs Owens set out the reasons why she had come to this conclusion. She stated that that Mr Owens was unpleasant about her in public, that he prioritised work over home life and that he suffered from mood swings leading to frequent arguments that left her feeling very distressed and hurt. Mrs Owens was left feeling a lack of love, attention or affection.

Following a public consultation, supported by Resolution, in April 2019 the Government confirmed that they were committed to reforming legislation to introduce no fault divorce. As a result, the Divorce Dissolution and Separation Act received Royal Assent on the 25 June 2020. In this Act the sole ground of irretrievable breakdown remains, however there is no longer any requirement to establish one of the five facts, forgoing the proof element. The main points to note are:

If you are considering a divorce, dissolution or judicial separation then you may be wondering if you should wait or bring proceedings sooner rather than later.

However, if you are ready to divorce now then please be reassured that the vast majority of applications are accepted without any problems because both parties agree that the relationship has irretrievably broken down.

If you would like to discuss the topics raised in this article or any other issue in relation to Family Law, please contact a member of the family team at Tiger Law. 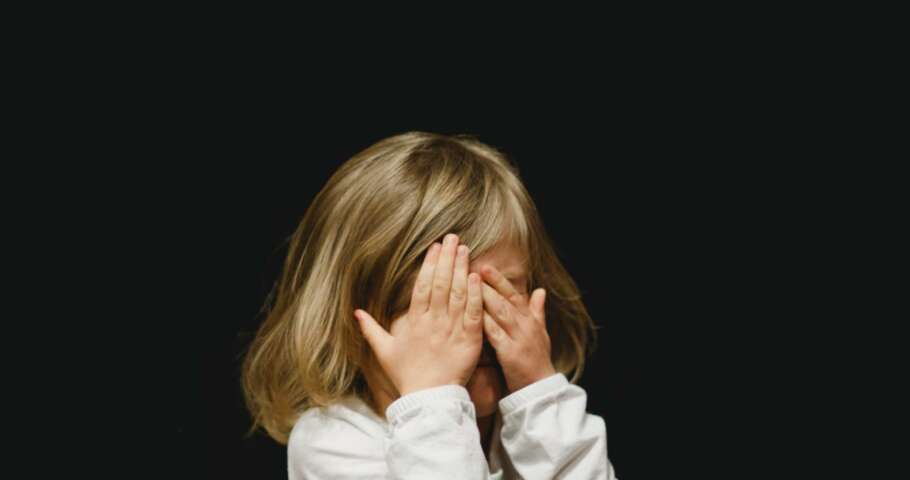 Domestic Abuse and Child Contact: What the law can do 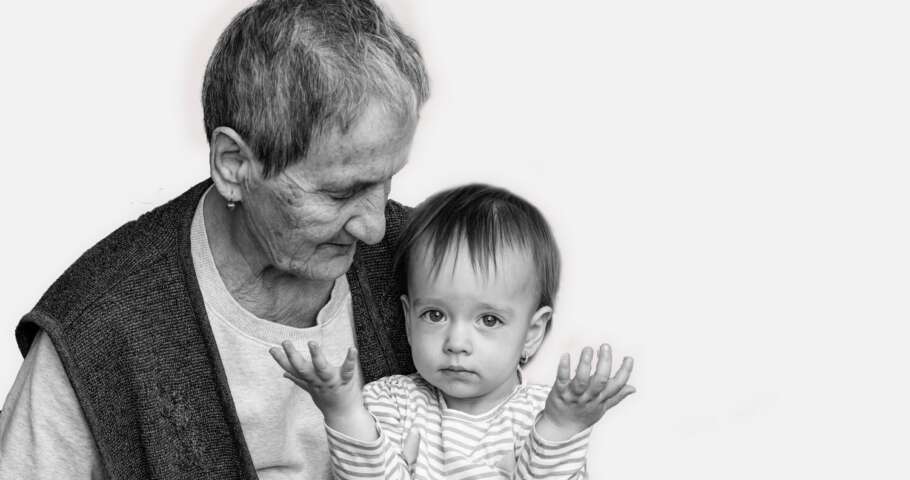 The Role of Grandparents During Divorce