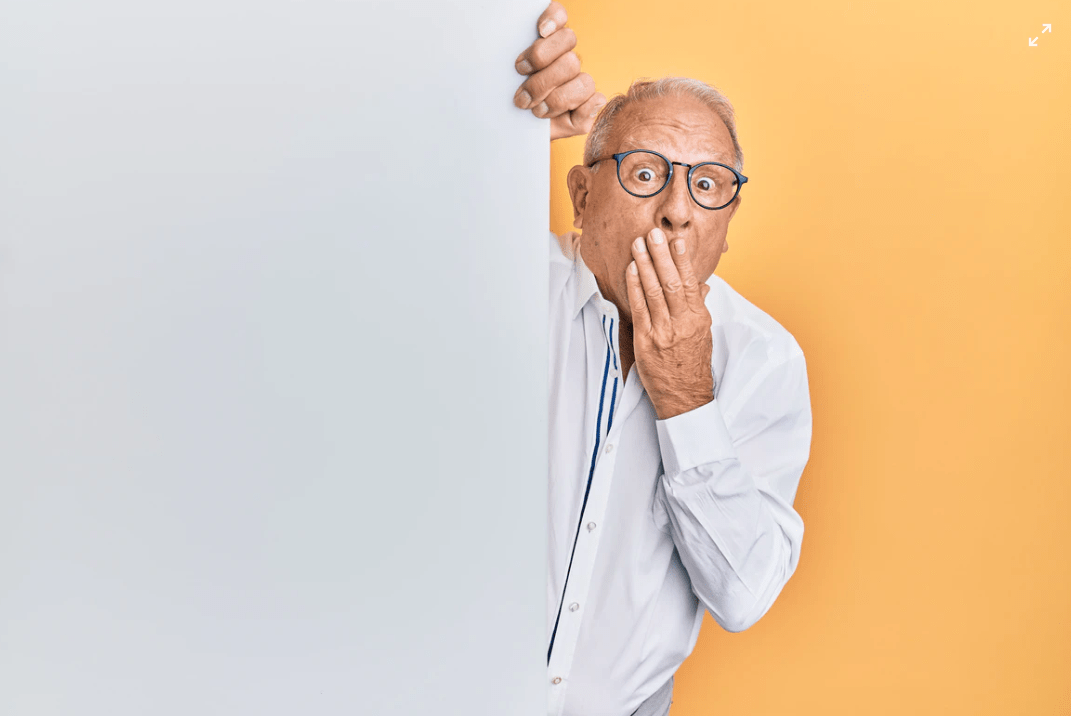 “It’s not ‘He Said She Said’ if I’ve got proof!”: Recording conversations at work and its legality.

In employment law issues, it can be said that employees, especially those who end up as litigants-in-person before the Employment Appeals Tribunals (EAT) are often found to be the weaker party in the case.  This is due to the fact of the lack of legal knowledge in terms of procedure and black letter law when filing a claim. The challenge in a hearing becomes especially difficult when an employee is asked for evidence of allegations, which more often than not, are things that are said by an employer during the course of employment. The question arises of how is an employee expected to prove what was said to them, aside from basing their evidence off a train of inquiry?

With the use of smart technology in the workplace, employees have now become resourceful in using it to their benefit. At least 97% of employees now own smartphones for work and personal use and have utilised the voice memo or recorder application to record staff meetings, instead of taking handwritten notes. However, employees have also made recordings of disciplinary meetings between them and their employer to be used as proof of what was said to them at the meeting. This usually occurs in meetings where unfair dismissal and discrimination are concerned, and where the matter could be escalated to the employment tribunal in the future.

Even though there is no specific provision in the Employment Rights Act 1996 or any other employment-related legislation, there are a few things that should be considered before recording a meeting:

Such recordings can carry a lot of weight in an Employment Tribunal hearing, and as laypeople, this may be your best bet at providing the tribunal with evidence for your case! If the matter does eventually escalate to the Employment Tribunal, make sure to tell the judge that you have made the recording to ‘keep a record’ of what has happened in the meeting.

You may be in trouble if you hold a recording of a meeting where sensitive information about other people was discussed. It is so important for you to get CONSENT from everyone in the room. Always remember that if someone has consented to recording meeting A, it does not mean that they will also consent to the recording of future meetings. Ensure that you have gotten WRITTEN CONSENT (signed and dated) for every meeting you want to record.

The case of Phoenix House Ltd v Stockman (2020) is one that sides with the employee. On the facts, the Employer had only become aware of the covert recording by Stockman in her claim for unfair dismissal. They said that, had they knowledge of this earlier, Stockman would have been dismissed for gross misconduct. Here, the Employment Tribunal disagreed with the Employer, saying that her recording was not a breach of the implied term of trust and confidence (a common term in all contracts of employment). Upon an appeal to the Employment Appeal Tribunal, it was held that the original Employment Tribunal took the correct approach in asking Stockman why she had recorded the meeting in the first place. The point is, ALWAYS HAVE A GOOD REASON FOR ANYTHING YOU DO!

The recent decision in Punjab National Bank (International) Ltd and others v Gosain (2014) expanded the discretion of tribunals with regard to the admissibility of covert recordings as evidence, particularly recordings of private discussions. This case concerns the conduct of Ms Gosain when she attended both. Grievance hearing and disciplinary hearing. Ms Gosain secretly recorded the conversations that took place, as well as the comments that were made during breaks in both hearings while she was out of the room. These recordings were used to evidence Ms Gosain’s claims against the employer, and its admissibility was objected. It was decided that the tribunal should adjudicate on the cogency of the recordings and their relevance to the matter at hand, in order to determine if the evidence is admissible. Therefore, if you are using recordings to evidence your claims against your employer, always make sure that the recordings directly relate to the issues at hand, as this will be considered by the tribunal to determine its admissibility. 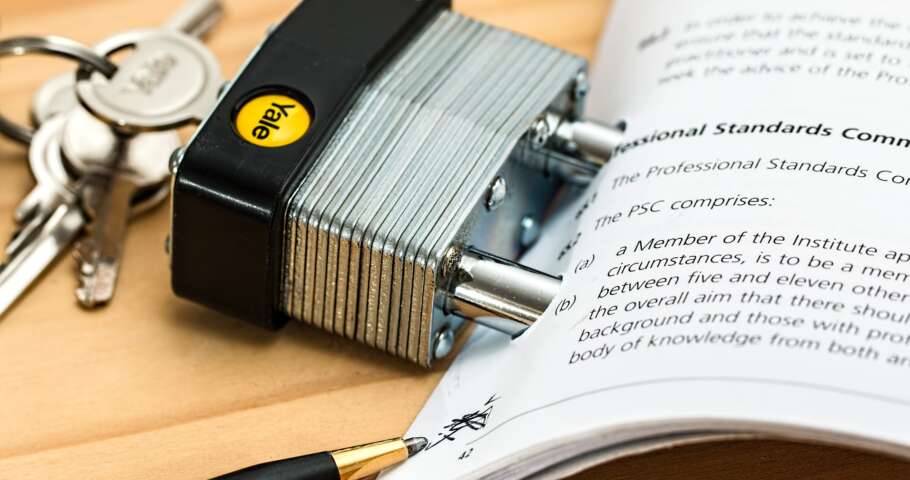 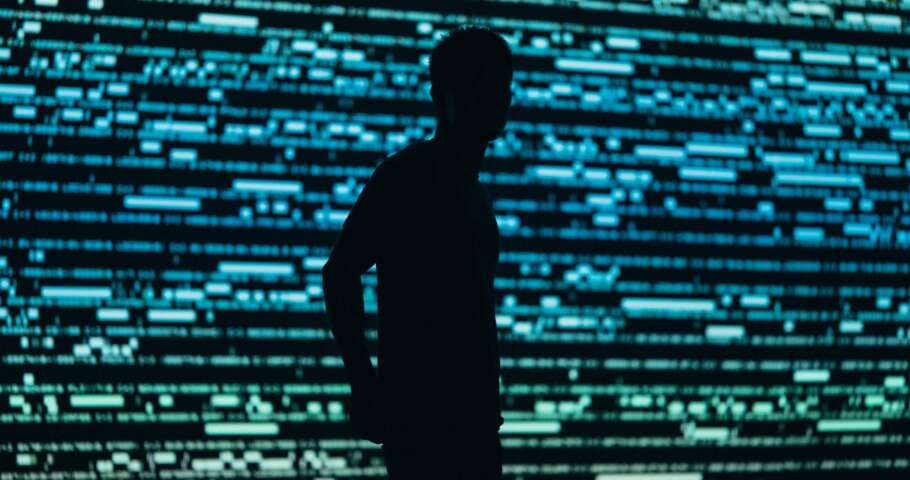 Am I meant to be here?: Imposter Syndrome and How to Deal with It