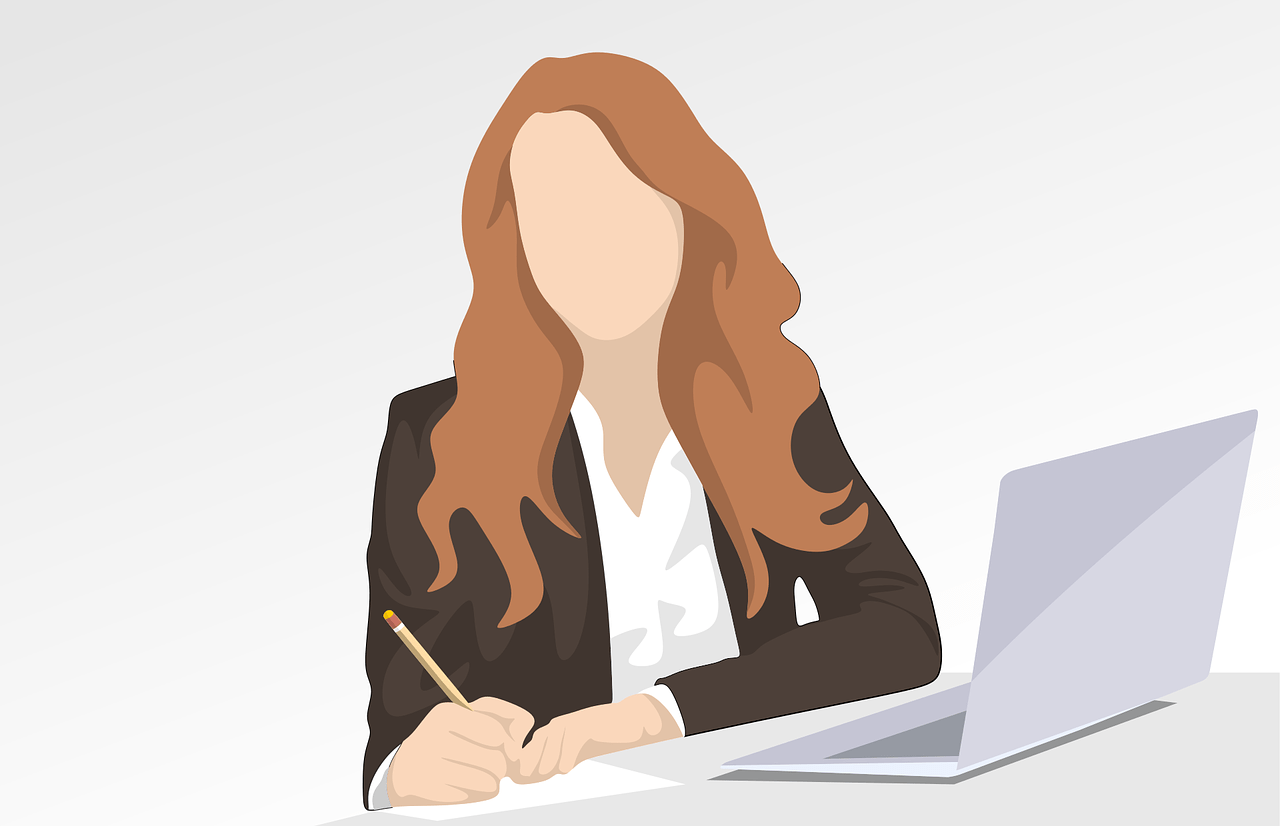 Hate crimes are not acceptable in any way shape or form. There are some however that fall under the radar due to current legislation. Lead by Theresa May, some Ministers are now calling for law reform in this area.

Government advisers stated yesterday that misogyny should become a hate crime. The proposal would see sex or gender become a ‘protected characteristic’. There are 9 protected characteristics covered by the Equality Act 2010. They include age, disability, race and religion. Hate crimes are punishable by imprisonment up to 7 years. There are also calls for people who stir up hatred towards transgendered people to receive the same sentence.

The new laws could also see racist gestures or chanting at football matches to become a criminal offence – hard to believe this isn’t the case already! Protection could be offered to the homeless, sex-workers and ‘alternative subcultures’ such as goths. The proposal will not unfortunately include older people as having ‘protected characteristics’.

The possibility of women being offered protection from hate crimes is already receiving praise from the likes of Criminal Law Commissioner Professor Penney Lew.

The proposals go further calling for anyone stirring up hatred for any of the protected characteristics to be subject to the current sentencing guidelines. 2021 may well see commencement of the new, no doubt welcomed, legislation. 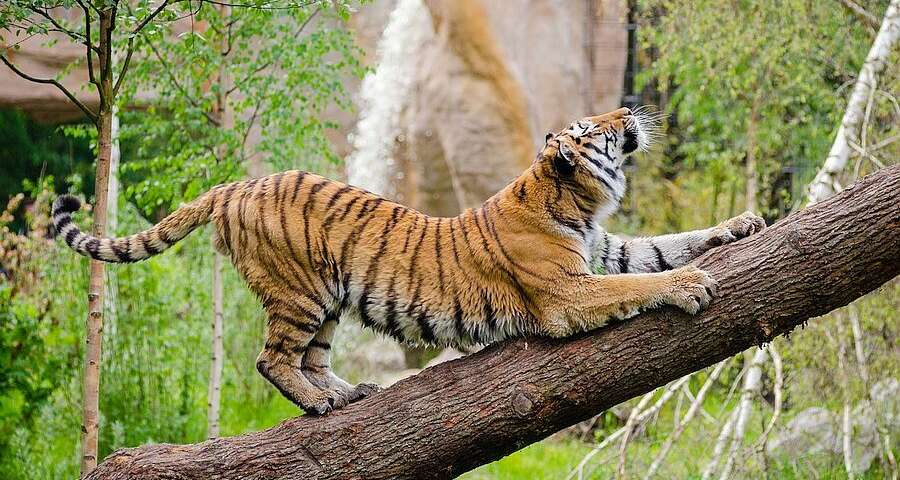 TOFT: How our tigers are doing!