It is always a good idea to have a shareholders agreement in place to make sure that everyone is clear on each other’s obligations and expectations.

It’s a little like writing a will. You’ll be thinking about the what-ifs and exit plans then agreeing on how these issues should be dealt with.

Things are rosy at the outset of the business and this might seem like overkill, but having seen the urgent need for anything in writing to point at, we know it’s absolutely crucial. 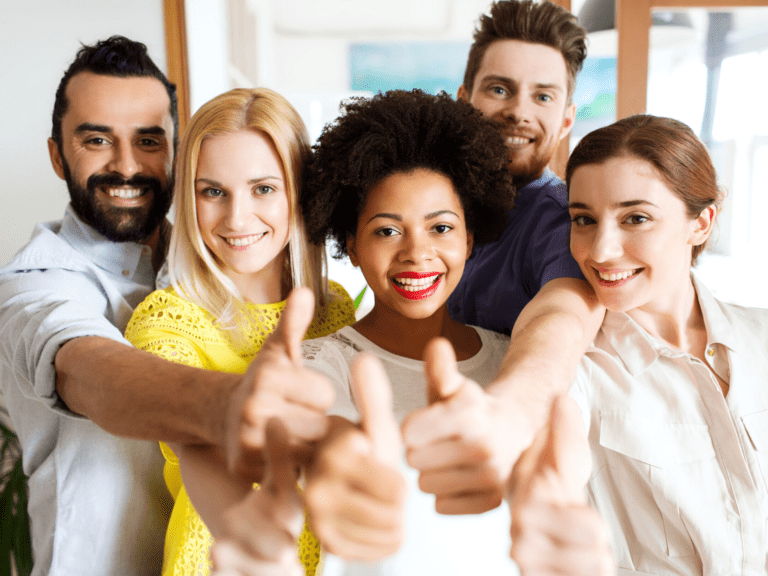 The company’s articles of association will set out the basics of how shareholders can make decisions but these are almost inevitably ‘off the shelf’ – a shareholders agreement can take this much further, and in most cases, will ‘trump’ the provisions in the articles themselves.

You will also need to think about dividends and whether you will all want to be paid the same at the same time, possibly not, and we’ll work with your accountant to set up the right structure for you.

If you’re all wearing all the hats, as directors and shareholders, you can reduce the matters shareholders need to vote on but you may still need to deal with ‘deadlock’ where there are even numbers of you on the board and as shareholders. If you have no mechanism to get out of an evenly split vote or can’t get to a unanimous decision where one is needed, it can be the death knell for the company. We also have a keen eye on the balance between majority and minority shareholders and what votes look like.

A shareholders agreement is also very useful for laying down who gets ‘first dibs’ on any shares that a shareholder may wish to sell up, and ensure that they aren’t sold to a stranger. After all, you will have decided to go into business with your business partner for a reason. It can also be included what events would trigger a shareholder to be forced to sell their shares, whether that be back to the company, or to another shareholder.

Restrictions can be included so that, if someone leaves, you can restrict their activities for a certain amount of time after their departure, to stop them going into competition with you, taking your employees with them, or poaching suppliers. It is useful to have these agreed from the outset, rather than once a relationship has broken down.

Aside from a shareholders agreement assisting the shareholders internally, having one in place can also assist the company. Having such an agreement in place shows stability for the business, which can make the company and its business look more appealing to lenders and investors.

'exactly what my company has needed'

Find out what our clients say...

Don’t wait until you have a problem to talk to us.

Planning, protection and prevention are key to what we do for our clients. But if there is something going awry, or causing you worry, don’t put off dealing with it.

We are here to help. 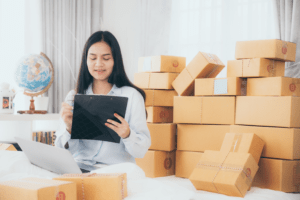 I have an online business – what do I need to know?

One of the silver linings to emerge during the Covid-19 pandemic is a huge surge in the e-commerce activities with many people reassessing their work/life balance, a widespread acceptance of working from home or even finding themselves unexpectedly unemployed.   As a result, we have been working closely with a number of businesses and website designers to help online businesses achieve compliance in this area either by preparing fresh policies from scratch or updating their existing policies.  We like to think 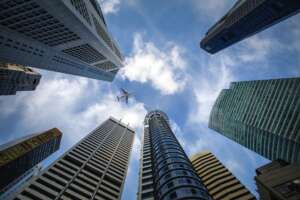 Here we look at the tenant’s section 26 request for a new lease. Before reading on, it is worth checking to make sure that your lease is not excluded from this applying, and that your lease is a tenancy as defined by the 1954 Act (the “Act”). Landlords often exclude leases so that tenants don’t have as much protection. We’ll look at tenancies a little later.   The Section 26 request As long as the tenancy does not exclude the 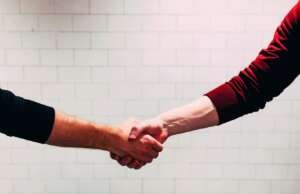 Why you should have a Shareholders’ Agreement

Title: Winding up a company in debt: the death knell for a debtor?

At Tiger Law, we have successfully wound up companies and, on the other side of the coin, we have also successfully blocked people trying to wind up our clients and saved them from aggressive creditors.   We have seen many clients considering starting insolvency proceedings against a debtor themselves or either threatened with insolvency proceedings. Whichever side of the proceedings you fall on, once the winding up process is embarked upon, it can be a very lengthy exercise – and expensive if you get it wrong.   Generally, due to the seriousness of Company insolvency and winding 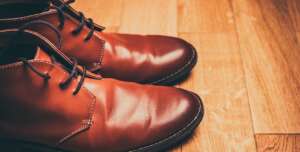 Decision Making within a Company 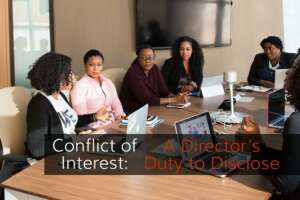 Conflict of Interest A director’s duty to disclose We’ve been hearing the term “Conflict of Interest” bandied about quite a bit lately, especially in some of the – erm – interesting news items coming from across the Pond. It’s a serious matter and not just for Presidents and their families, UK company directors are subject to some very strict regulations regarding how they manage their various roles and interests. These laws can apply to members of their immediate families too,