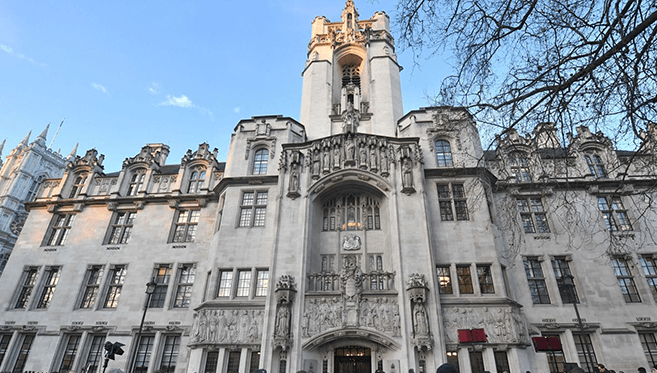 Last week saw the announcement from the Supreme Court of the results of an appeal by the Financial Conduct Authority and various insurance companies, to determine the effect of policy wordings on business interruption insurance.

The Supreme Court ruled in favour of policyholders, meaning many will now have claims for losses due to Business Interruption, as a result of the virus, paid out where policies had the notifiable disease or pandemic clauses.

The main issues that were resolved included:

The decision, affecting thousands of businesses across the UK, is definitely welcome news, especially those in the hospitality industry, who were forced to close last March.  It is estimated that over 370,000 small businesses have been affected by the refusal to pay out on claims, totalling between £3.7 billion and £7.4 billion.  This is a colossal impact to our economy and we hope that this decision will help many more businesses survive.

Rebekah has been working with Vanessa since the first of the Tiger businesses (then InHouse Legals, now Tiger to Go) first started. She is pretty much the glue that sticks everything together here and manages our operations with supreme efficiency on a day-to-day basis. Vanessa has been known to refer to her as her “office wife”.

View all posts by Rebekah Manning 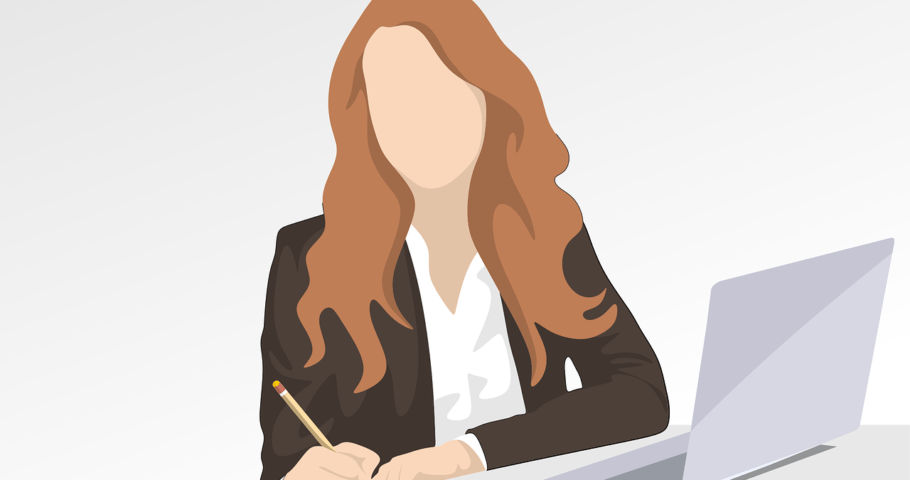