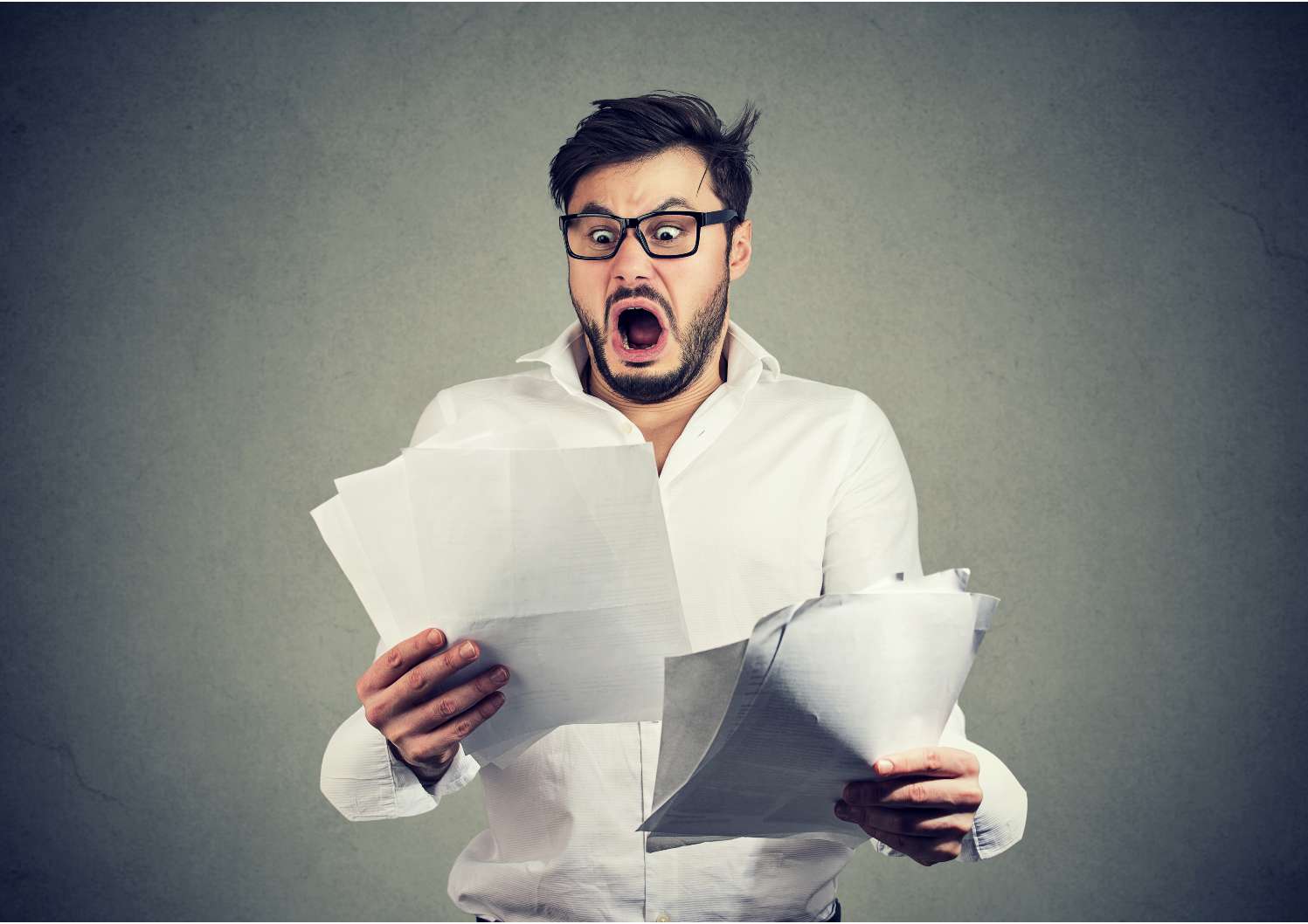 At Tiger Law, we have successfully wound up companies and, on the other side of the coin, we have also successfully blocked people trying to wind up our clients and saved them from aggressive creditors.

Generally, due to the seriousness of Company insolvency and winding up, it should be used a last resort to try and recover money owed, only once all other avenues have been exhausted.  The Courts are very strict on the rules and procedures that must be followed.

Should I threaten a debtor with winding up?

This should only be used as a last resort once all other avenues of recovering debts have been considered and only if there is no argument about the debt.  You cannot use insolvency proceedings to recover a debt that is in dispute – it will be kicked out and you may end up paying the other party’s costs.  This is a real kick in the teeth and will make you look weak, as well as being out of pocket.

This is about the debtor being unable not unwilling to pay you.

AGAINST A DEBTOR, WHAT NEEDS TO BE DONE?

If you miss ANY of these steps, you will almost certainly be unsuccessful!

The most common starting blocks for issuing a winding up petition will be issued are:

A statutory demand does not need to be served before the winding up petition is issued, but it is a sure way to demonstrate to the Court that the debtor is unable to pay its debts.  It is not a form that has to go via court and you can withdraw it.

Starting the winding up process

Before issuing a winding up petition, you must carry out a search to make sure that there is not an already existing petition in the Courts for the debtor.

The High Court generally deals with winding up of companies, and is streamlined and equipped to deal with winding up, however where the amount of the company’s share capital is less than £120,000, a winding up petition can be issued in the County Court instead.  This is easily checked on Companies House.

Your solicitor can assist with the form and requirements for the petition before it is filed with the Court, following which it needs to be presented to the Court. There will be a petition fee to pay. It is also necessary to pay the official receiver’s deposit to the court in line with the fees set from time to time.

Once the Court has processed and ‘sealed’ the petition, you must serve it on the debtor at the registered address. You will need to prove to the Court it reached the right person which is normally done via a certificate and we would always suggest using a ‘process server’ who can do the whole thing and provide what you need to show the Court for a reasonable fee.

There are other documents and formalities to be dealt with before the hearing, such as a certificate of compliance, and informing the Court of any other creditors who intend to appear at the hearing.

SOMEONE HAS THREATENED TO WIND UP MY COMPANY, WHAT CAN I DO?

I have received a statutory demand, what should I do?

If you receive a statutory demand for a debt, this should be a pretty big warning bell. You must check if you do owe the amounts that are claimed and consider paying them. If the money or part of the money (more than £750) is owed, you should pay the debt or make arrangements with the creditor to settle it, failing which, the insolvency proceedings could be commenced.

If you think you do not owe the amounts, or there is a contractual dispute ongoing regarding the money, it is worth contacting a solicitor immediately, as action will need to be taken within the 21-day time limit,

Remember – if the debt is in dispute, your creditor cannot use this process.

Can I stop this happening?

Once the petition has been advertised, it is likely that banks or any other lenders will freeze accounts or assets, therefore it is urgent that this is dealt with at the earliest opportunity.

Opposing a Petition: if all of the above has been exhausted and the only stage left is the hearing but you want to oppose the petition, you must provide a witness statement stating your grounds. This is likely to result in the hearing being adjourned for a full hearing where the full circumstances can be considered.

Agreeing that the petition is withdrawn: as long as the petition has not been advertised, and you both agree, the creditor can withdraw the petition. This could be done for many reasons, however generally this is because it is agreed that the debt is disputed, or the debt has been paid.  You will almost certainly be invited to pay their costs as a condition.

WHAT HAPPENS AFTER A WINDING UP ORDER IS MADE BY THE COURT?

Remember, just because a particular creditor started this ball rolling, they are not the first in the queue to be paid so if you are considering this against a debtor, you must bear in mind that you may come way down the list.

Once the Court orders for a company to be wound up, an official receiver will be appointed, and then possibly a liquidator.

The Company’s assets will be assessed and the liabilities will be paid, with secured debts (such as mortgages, charges and HMRC) getting first “dibs”. Of course, the liquidator will also look to be paid from the Company’s assets so the money left to be distributed amongst creditors could be very few pence in the pound.

If you have been served with a statutory demand, been given notice of a petition, or if you are considering starting the winding up process against one of your debtors, we can advise you on the procedure and all the options that may be available to you.

We have a range of lawyers that can comment on broad spectrum of business and employment issues.

If you would like to arrange an interview, commission an article or arrange for a legal expert to speak at your seminar, please contact Vanessa at vanessa@tiger-law.com. 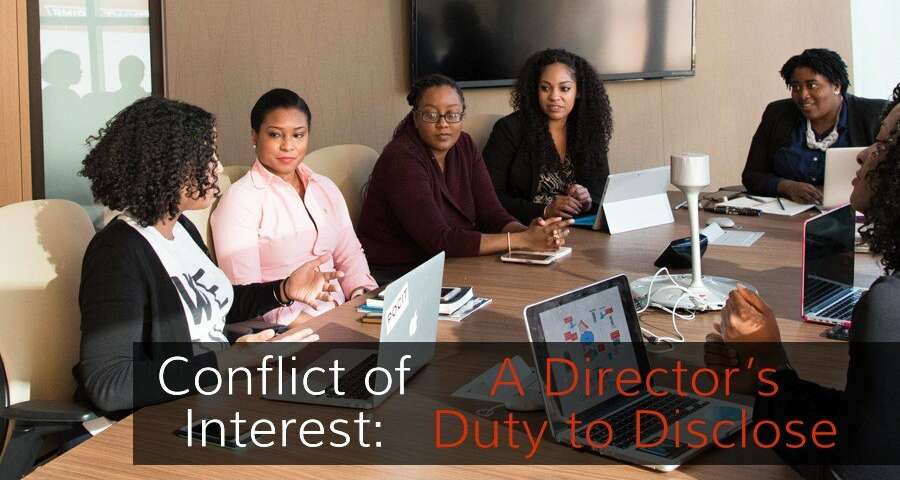