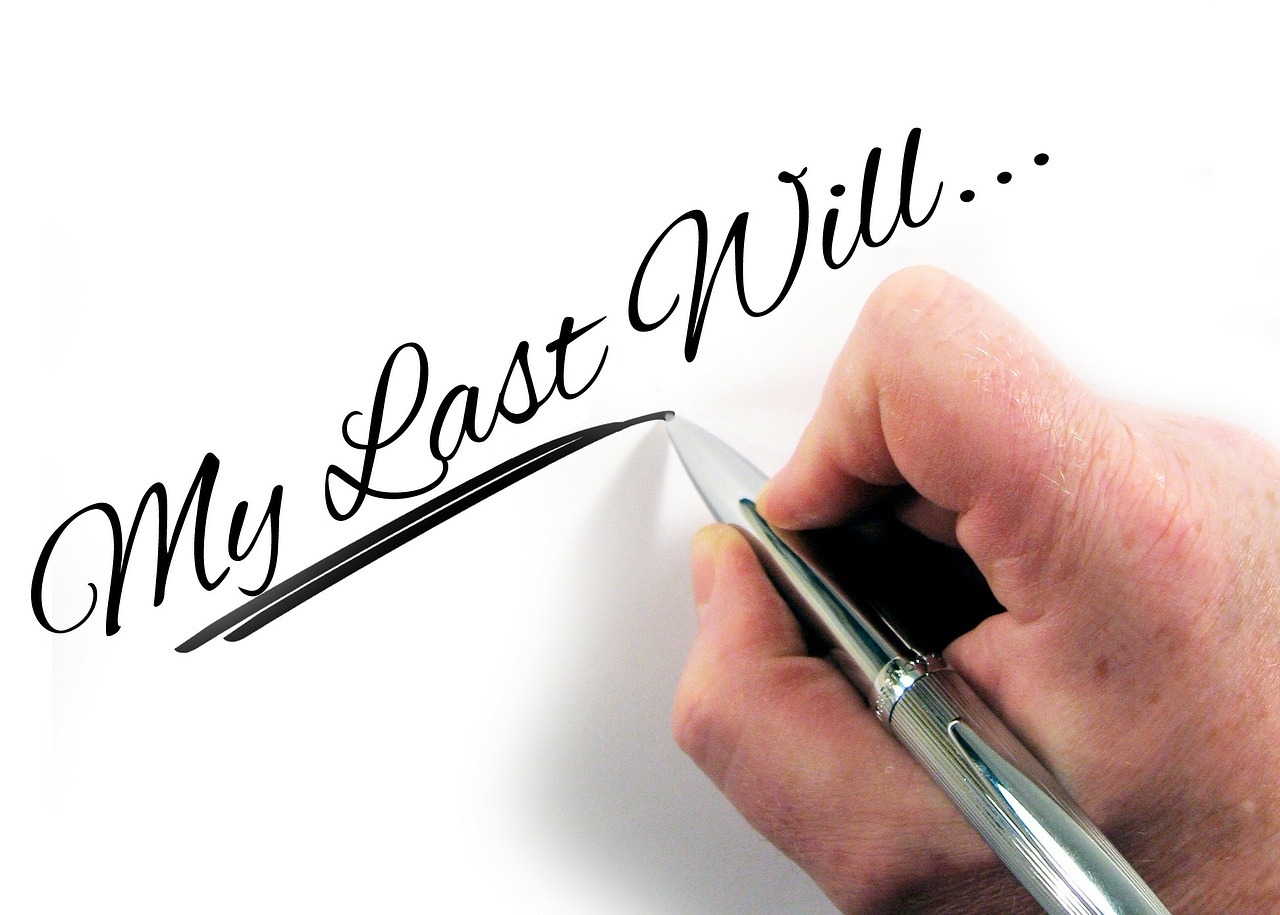 A Will is one of the most important documents that you will make in your life. The risk of having a Will that includes unclear terms, unnecessary errors or one that does not comply with formal statutory requirements, or one that fails to dispose of all the Testator’s assets could be quite detrimental for the family.

A Will should not only take into account your current financial or family circumstances but should account for changes that may arise in the future and how those changes are likely to affect your loved ones.

At Tiger Law we will help you ensure that what you have worked so hard for will be passed exactly as you wish. We provide a simple and straightforward service for making a Will. Having a Will that is professionally drafted with us gives you the confidence of knowing the you are in control and that your estate will be distributed as you wish.

A recent case concerning a young man who died tragically when he stepped in front of a train has shown that the best way to avoid family disputes over inheritance is to make a professionally drafted Will.

The deceased had inherited from his grandfather and died a wealthy man. His mother had been given authority to deal with his estate by the Court, on the basis that he had died without a Will.

The deceased had an uncle by marriage that he had a close relationship with, who then made a subsequent claim that he should be given authority to deal with the estate on the basis that the deceased had made two duplicate Wills prior to his death. Under the terms of the two Wills, the uncle was due to inherit cash and property.

The deceased’s mother claimed that the Wills had been forged and signed on her son’s behalf by a man who had been previously convicted and jailed for fraud on another unrelated incident. The man signed the Wills under an Enduring Power of Attorney granted to him by the deceased had since died.

The High Court in its ruling acknowledged the involvement of a fraudster in Executing the two Wills, but found that the Wills were genuine and that the contents did not arouse suspicion. The deceased’s mother and the uncle were both principal beneficiaries under the terms of the two Wills. The Court concluded that the Wills had been executed properly after hearing expert evidence from handwriting experts and the two witnesses of the Wills and others.

The authority given to the mother under the Grant of Letters of Administration had been revoked. Because of the long history of conflict between the family, the Court appointed an independent professional as Executor of the estate. 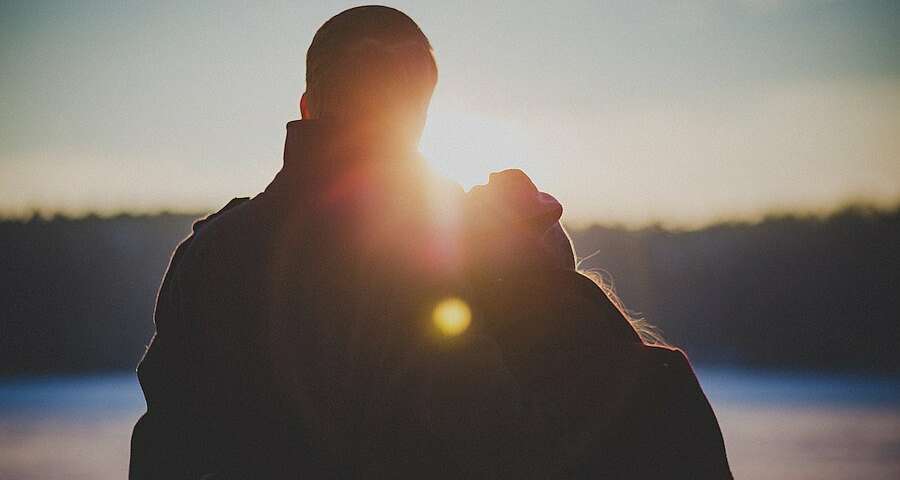 Intestacy: What happens if you die without a will?