“Without prejudice” is a term we lawyers use, especially when discussing settlement proposals. But what does this really mean, and why is it used? Why is this sometimes accompanied by the words “subject to costs” and “subject to contract”?

What does without prejudice mean?

Without prejudice is defined as:

“without detriment to any existing right or claim”.

Therefore, if there is a claim in existence, any correspondence that is said to be without prejudice would be inadmissible in Court and cannot be made the subject of disclosure in proceedings. It is effectively a curtain that the judge cannot see behind during the arguments.

The without prejudice rule gives parties to a dispute a safety net when discussing any settlement negotiations, as they can do so without fear that anything they may “give” to the other side during these discussions will not end up in front of a judge before she or he makes a decision on liability. It is therefore a very useful tool when settlement could be on the cards.

By giving parties this ability to discuss settlement with confidence that it will not cause detriment to their case, they are also therefore able to attempt to satisfy a key part of the overriding objective that forms part of the Civil Procedure Rules (the rules that need to be followed in any disputes) that parties should at all times try to settle a dispute without the need for the court’s interference.

You might say, it simply means “off the record”.

Can without prejudice be applied to all correspondence?

No. Just putting “without prejudice” at the top of a letter does not automatically mean that the rules are applied. In order to be truly deemed as without prejudice, correspondence must ‘form part of a genuine attempt to resolve a dispute’. Therefore there must be:

1. A genuine dispute to be resolved; and

Similarly, just because a letter doesn’t have the words “without prejudice” across the top, it doesn’t mean that without prejudice will not apply, as long as the two elements above are satisfied, however, it is always a good idea to make it clear, so that everyone knows the intentions.

We often see people using the term “without prejudice” on letters as if it is a badge that adds more gravitas or threat – we promise, it doesn’t.

Without prejudice save as to costs

An expansion on the above, often a without prejudice offer will be “subject to costs” and is otherwise known as a Calderbank offer.

Offers made on a Without prejudice save as to costs (or WPSATC) basis are similar to without prejudice offers, apart from the fact that the without prejudice umbrella gets ‘lifted’ when it comes to a costs judge deciding on who should pay what legal costs at the conclusion of a matter and at that point become admissible in Court.

The simple reason for this is, as per the overriding objective, the parties are to try to settle a matter without using the court, their resources, and without escalating their own, and the other party’s legal costs too much.

Therefore, if it can be shown to a judge when costs awards are being decided that one party has really tried to settle a matter, a costs award (whether for or against them) is likely to be more lenient, or more favourable for them as opposed to a party who has refused to talk about settling and powered through to trial.

Without prejudice save as to costs subject to contract

Simply, if a party wishes to strike a bargain and wants to make it clear that it does not intend to enter into a legally binding contract until a formal contract has been exchanged, then it must make clear that the correspondence and discussions surrounding any settlement terms are therefore “subject to contract”, i.e. not binding until such a contract or indeed a settlement agreement (thereby forming a contract) has been finalised.  Failing this, any acceptance of the offer will cause the contract to come into existence on the terms in that letter.

If you find yourself entering into negotiations and you believe that your communications are without prejudice, it is a good idea to agree this with the other parties, which will then minimise any risk of later disputes about what should, or shouldn’t, be admissible.

If you want your offer to be a Calderbank offer, and want the Court to look at it when the court are determining costs issues, ensure that this is expressly stated.

As you can see, using legal terms such as “without prejudice”, and its variations, can have consequences for all parties involved, and it is therefore very important to know what they mean before using them (or not).  Next time, I’ll be looking at “Part 36 offers” which go even further and are a really powerful lever in any dispute.

If you find yourself in a dispute, and you would like to discuss the best way to approach this, especially when it comes to settlement, get in touch. 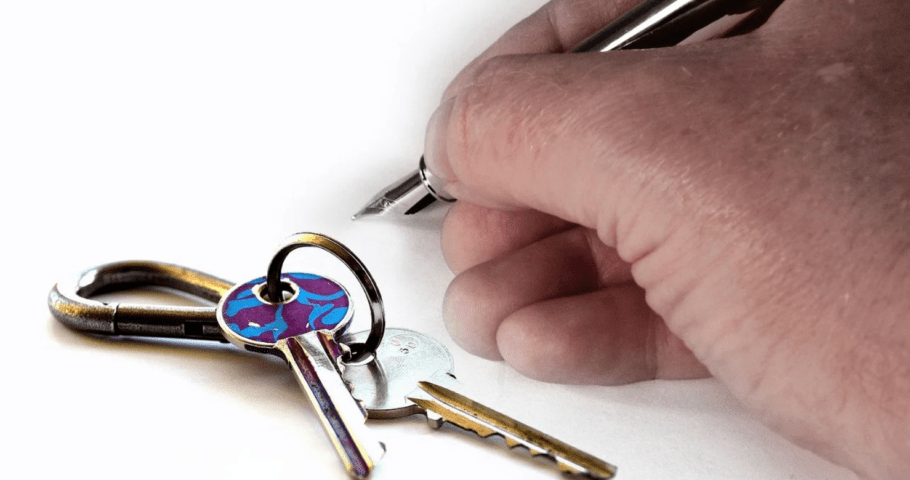 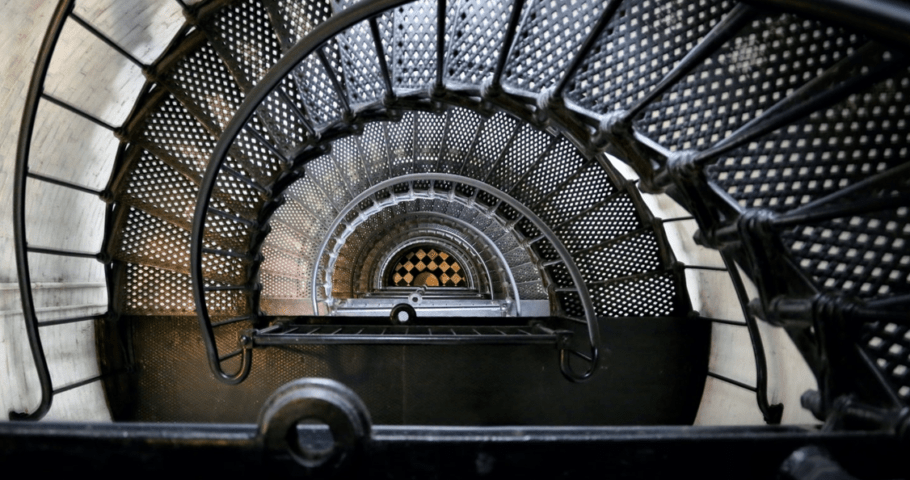