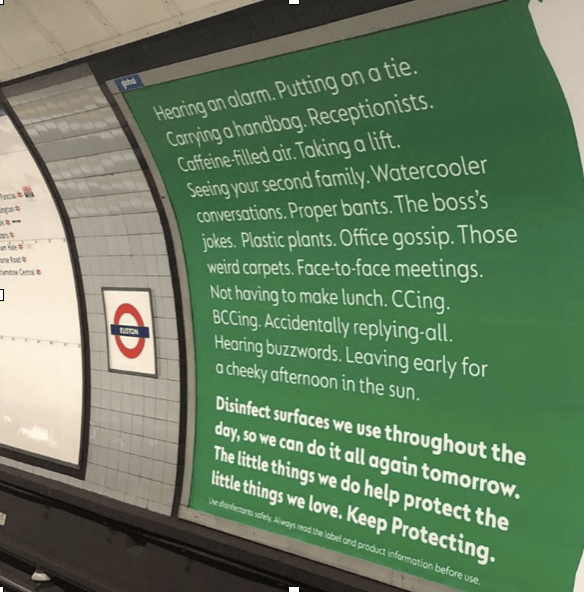 The Covid-19 crisis saw nearly half of Britain’s 30 million employees working from home. In addition 9 million people were placed on the furlough scheme. From 1 August the Prime Minister Boris Johnson’s return to work message to England and Wales was clear.

Despite this, Wales have recently set a target of 30% of workers to remain working at home on a regular basis. The Welsh First Minister Mark Drakeford is seeking “changes to Wales’ working culture”. This comes following the positive benefits that a change in work patterns has brought over the spring and summer. The aim is to help with work-life balance and increase productivity.

Wales’ intention is to create a hybrid model which mixes up office and home working. There will be no legislative changes as a result of the WFH drive. It has however been made clear that this is a choice as WFH will not suit everyone. Work for some is a place to find friendships and to escape the pressures of home life. For others they simply do not have the room at home. In addition Helen Mary Jones, shadow economy secretary for Plaid Cymru, recognises the need to implement changes in relation to broadband and other forms of communication.

By contrast Boris Johnson’s message has raised concerns that prolonged home working is damaging the big cities, in particular London.  There are calls from many Tory MPs for the Government to place more pressure on civil servants to lead by example and return to the office.

But what about the people?

London’s UCL carried out a study and found around 1/3 of British employees under 60 are already planning to work from home when things return to ‘normal’. Research at Cardiff University found 9/10 workers who have worked from home in the last six month want to continue to do so.

I wonder if Dettol’s recent advert may intice them back…..

The mixed-message battle of the Nations has caught the eye CNN. In America Stanford University reported 42% of workers have been sent home to work by the pandemic.

Phil Taylor is carrying out research for the Institute of Employment Rights https://www.ier.org.uk/. He told CNN “If people don’t wish to go back to the office, they shouldn’t be blamed for it all.” Summing up with “It’s time for a paradigm shift in the way that people work”.

Views from across the world:

Earlier this year Germany’s finance minister was reported as saying that he wished to pass laws giving employees the right to work from home at any time.

The message in France is still “working from home must be preferred whenever possible.

In Spain local reports suggest a Bill is being prepared which would give employees the “right to a flexible schedule”. It would also see employers covering the costs of home working.

What is clear is that the ‘green effect’ continues to work its magic. Working from home, in whichever model is adapted, amounts to reduced private car use the knock-on effect of which is less congestion and pollution.

Capital GES suggests by 2025, 75% of the workforce will be made up of Millennials and Generation Z.

These groups of people are said to be more conscious about saving the planet and prefer flexible working. Their future is our future; this may mean that these eco-friendly workers will dictate the balance of WFH v office, not the Country Leaders across the world. 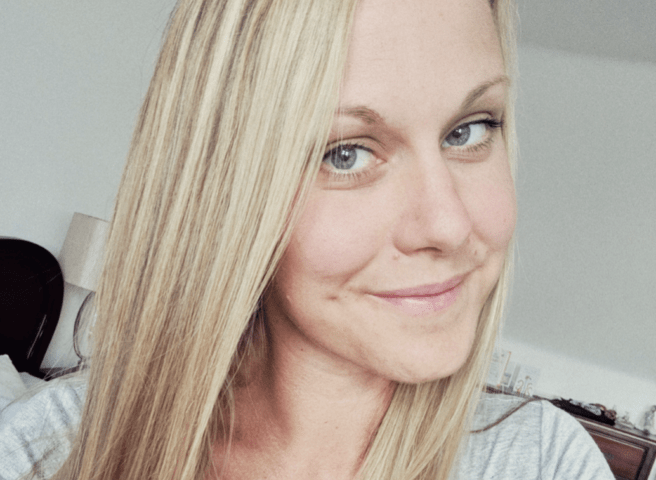 Bullying In The Workplace Is Real 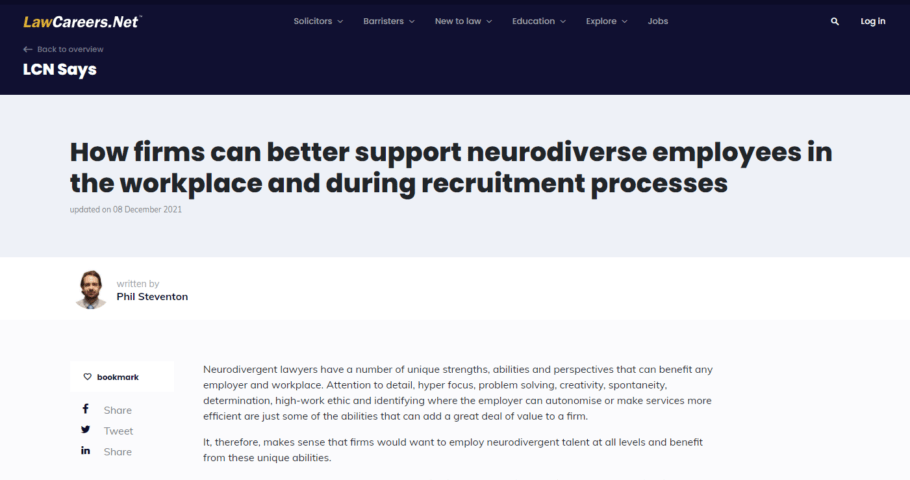