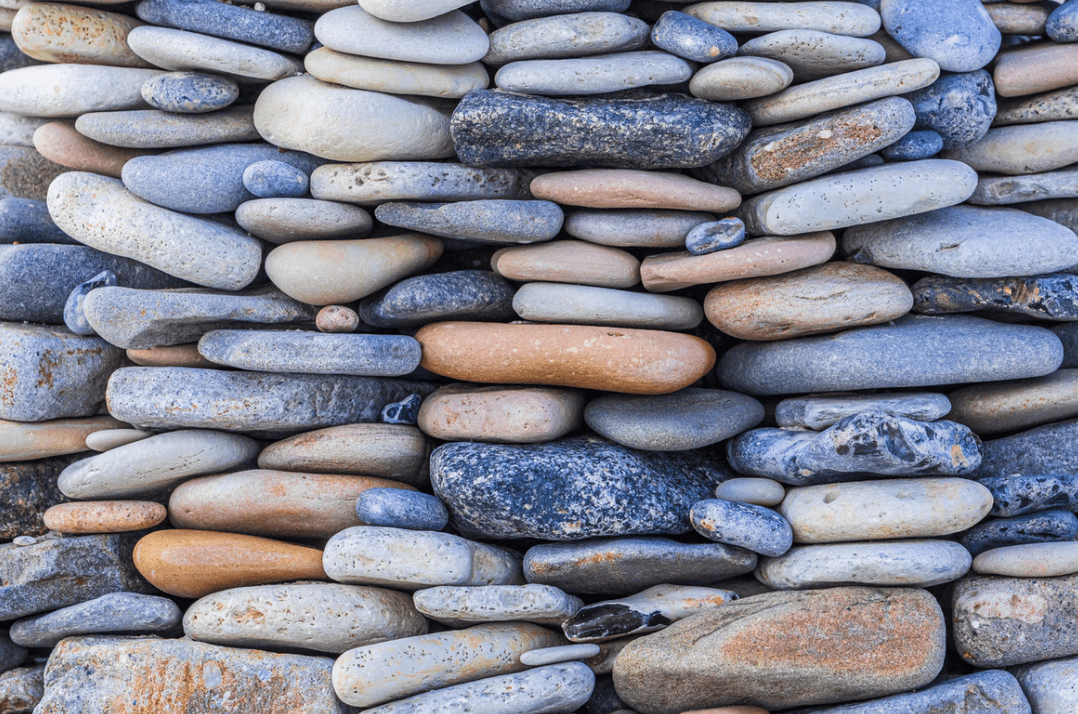 With thousands of personal injury claims made a year, we look at the importance of Personal Injury Trusts for those not only on means-tested benefits, but when planning for future care costs and benefit claims.

When a person has suffered from an injury for which compensation is payable, one question is how it will affect any benefits they have been claiming either prior to or following the injury.  However, regardless of the amount awarded following a claim, this is not something that should be feared, and provided the correct procedures are followed, the award money and benefits payable can be safeguarded.

Between October and December in 2019 there were roughly 17,000 personal injury claims that had reached trial in the UK, and although many of them will have been for smaller claims, there were still thousands of claimants looking for compensation as a result of an injury where the amount claimed was over £10,000.

Ordinarily, if a person receives a lump sum whilst they are in receipt of benefits, the Department for Work and Pension (DWP) will reassess the amount of means-tested benefits the person is entitled to.  Any amount over £6,000 will begin to reduce the amount available, up to an amount of £16,000 at which point the entitlements will stop completely.

However, thanks to the Income Support General Regulations, any ‘payment made in consequence of personal injury’ is disregarded for means-tested benefits.  The reasoning behind this is that no person should be in a worse position due to an injury.  Therefore, a person should not be disadvantaged by having to cover expenses their benefits had previously covered, from their personal injury award.  A personal injury award is to compensate the victim for the extra expenses relating to the injury.

Now, this is great news if you are currently worrying about a payment that is due, or even if you have already received a payment and are needing to make a claim for means-tested benefits.  However, there are some considerations you need to make and rules you need to follow to make sure that you aren’t caught out.

If you are expecting an award to be made as a result of a personal injury claim, it is best to think ahead and have a Personal Injury Trust in place for the money to be paid into.  This will ensure that the money is kept separate to any personal savings

The DWP will not take any payment into account for assessment during the first 52 weeks from the first payment.  This is important to consider if you received a smaller first payment, or interim payment, so that you are not caught out.

Once the anniversary of the first payment passes, the DWP will look back at what has happened in those previous 52 weeks to see if you have ‘purposefully deprived’ yourself so that the money is no longer in your possession for the purposes of means-tested benefits.  If they feel you have spent the money frivolously, for example going on holidays and buying a Ferrari, they can take the decision that the money is to be considered as still in your possession.  This would leave you with no award money and reduced benefits.

If the amount is one that would be likely to be spent within ‘normal’ means or could be used to pay off debts, for example, the DWP is unlikely to view it as purposeful deprivation, and it will be seen as having left your possession so that benefits may continue.

Following the first 52 weeks, if the award amount remains in your savings, the DWP are likely to take this into consideration for assessing your benefit amount.  It is therefore advisable to have the award money paid is into a separate account, which can then be held on trust, away from your own savings, which will avoid all risks of it being taken into consideration with DWP.

By having compensation money in a separate trust, this will also allow protection for any future benefits that you may require or be entitled to.  If the award amount is mixed into your savings, and subsequent spending has taken place, the amount cannot be ring-fenced for protection from the DWP’s calculations, so the whole amount will be considered.

What is a Personal Injury Trust

A Personal Injury Trust is money held by trustees, that has been paid as a result of a personal injury.  The trustees will manage the money and allow for payments to be made as and when are necessary to the person who is to benefit from the trust, the Beneficiary.

Trustees can be any persons you chose, provided there are at least two.  You can even act as a trustee for yourself.

Means-tested benefits may not be a consideration at the moment, but life can change, especially if you have an injury that causes you to deteriorate later in life.  By ensuring the money you have been awarded does not affect any future benefits, this allows the compensation to be used for its intended purpose, to support you, rather than cover expenses you would have anyway.

If you would like to talk to us about setting up a personal injury trust, please contact our Private Client team on admin@tiger-law.com or 01233 227 355, where we will be happy to discuss your options. 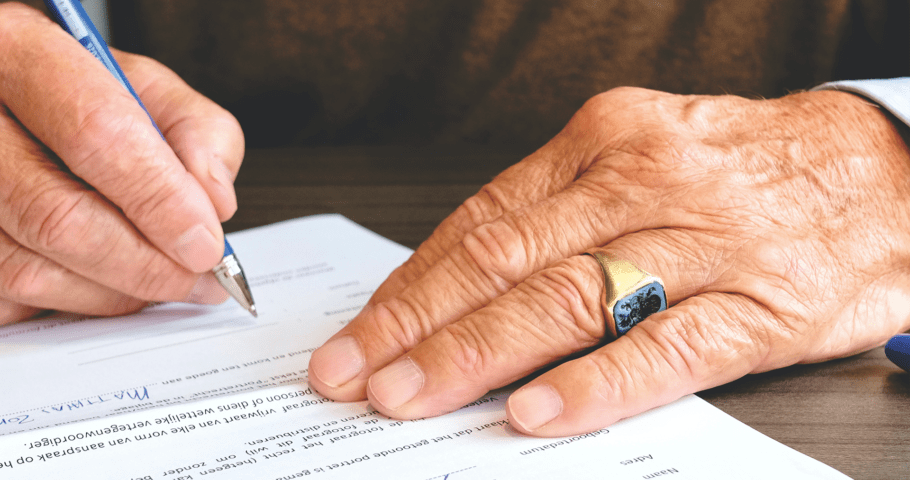