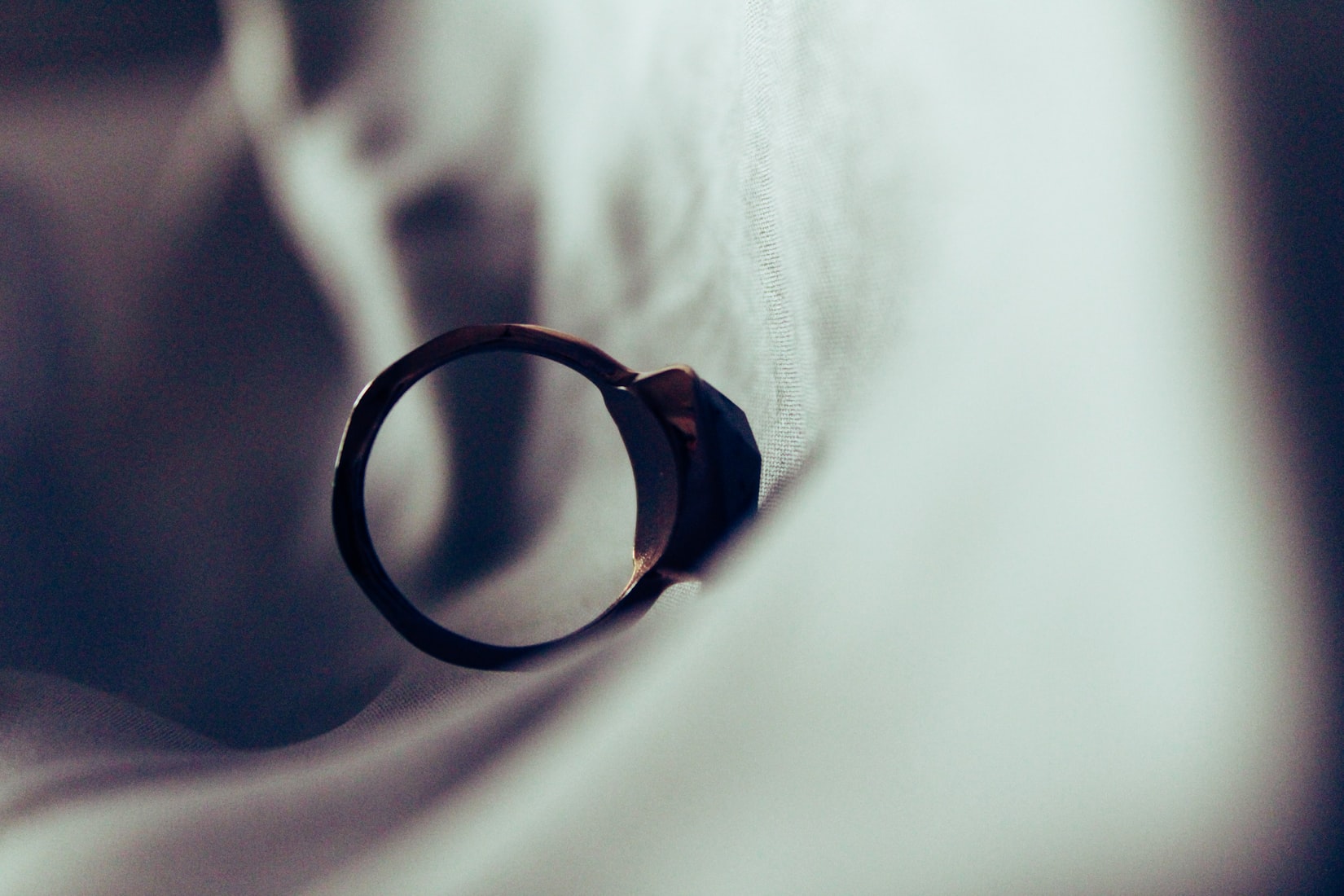 Many people wonder about whether or not they can divorce without a solicitor.

So, do you need a solicitor for your divorce or can you do it yourself? The simple answer is that you don’t have to have a solicitor for your divorce.  It is perfectly possible to represent yourself if you choose, but it’s important to bear in mind that there are plenty of things that can crop up that might not be easy to deal with – or even things that can actively go wrong.

To start the process, you simply fill in an application form, either online or in paper form.  So far so good.  But it’s important to make sure you tick the right boxes, and fill in the details properly, as otherwise your divorce could get held up – and it could even cost you more to sort it out later (even without solicitor’s fees, court fees can be payable to make amendments).

Another point to consider is the basis of your divorce. Many people think that, if they’ve both agreed to divorce, they can just go ahead and get one.  The tabloids often write about celebrities (usually in America) who get divorced based on “irreconcilable differences”.  However, in England and Wales, there is no possibility of a divorce based on either “irreconcilable differences” or “no-fault divorce”. No-fault divorce will soon be allowed – Updates coming soon.

You can only get divorced in England and Wales based on the fact that your marriage has irretrievably broken down. To do so, you’ll have to prove that by using one of 5 available “facts”.

At present, if you’ve been separated for less than 2 years, you would have to make allegations against your ex f you want to proceed with the divorce. Common examples include unreasonable behaviour or adultery.  For unreasonable behaviour, essentially one of you will have to make allegations against the other.  This can be a difficult point to address with your ex, especially if you have to do it yourself rather than through a solicitor. For adultery, you will need to have evidence – which realistically means you will need admission from your ex. So again, this can be an issue if you think it’s likely that your ex won’t admit it.  And bear in mind that whatever evidence you think you have, it probably won’t be enough for the court without an admission – simply proving that your ex is living with someone else or even that he or she is now engaged to them (which does happen surprisingly often!) isn’t enough to prove adultery.

After 2 years you have the option of divorcing based on 2 years separation with consent.  But this too can be a pitfall for many people – you can’t just divorce because you’ve been separated for 2 years, you need your ex’s active consent.  If he or she won’t consent, then you can wait for 5 years and divorce without needing their consent – but you’ll probably need to tie up financial loose ends during such a long period of separation, so that’s something else to be aware of.

You often see media reports of celebrities who are granted a “quickie divorce” in some miraculously short timescale – perhaps 30 seconds.  This isn’t possible for anyone, not even celebrities.  A divorce can be done relatively quickly, but there’s no such thing as a 30 seconds quickie divorce.

Realistically, you probably aren’t going to be divorced in anything less than 4 – 6 months.  And that is only if both of you cooperate, and complete and send back all the paperwork straight away.  And of course, any mistakes with the paperwork or simply not dealing with matters as quickly as you might, mean delays to your divorce.

When the press writes about these quickie divorces, they are usually talking about the pronouncement of the Decree Nisi (which doesn’t mean that the divorcing couple is finally divorced) will be pronounced by a Judge in open court, and that pronouncement will usually take seconds.  But there will have been a lot of work (and, of course, time) involved in getting to that stage.  And even after the Decree Nisi is pronounced, the divorcing couple will have to wait 6 weeks until they can apply for the Decree Absolute. So, a “quickie divorce”, as the press would have it, is not possible even for celebrities.

You sometimes see this in the soaps – one person won’t “give” the other a divorce so they’re stuck being married to each other.  Don’t worry though – if you know the options, that’s not the end of the story in the real world. If your ex won’t cooperate with the divorce, there are still plenty of options available to you.  For example, if you can demonstrate that the other person has received the paperwork but is just ignoring it (maybe they sent you a text saying they’d had it but that they wouldn’t be signing) then you can make an application to the court to proceed with the divorce based on that evidence.  If you can’t prove they’ve had it, you could apply for the court bailiff to personally deliver the paperwork to them – then there will be independent evidence that they’ve had it and you can ask to court to proceed without them signing.  There are plenty of options and an uncooperative ex doesn’t mean you can’t get divorced if you know what to do about it.

You will naturally focus on just getting your divorce sorted, but there might be wider issues than just the divorce that you might not have thought about, and which could have serious implications for you in the future.

There are implications for any Will you might have made when you were married, and you’ll probably need a new one.  You might not have issued a financial application in the divorce, maybe because you and your ex have agreed everything or because you decided that you didn’t want anything.  But not getting finances formally resolved (even if that’s just getting a formal agreement or order to say that neither of you is claiming anything) could come back to bite you in the future.  You really need to get a final financial order (which could be a Financial Consent Order to formalise an agreement you have reached or to say that neither of you is making a claim), otherwise one of you could potentially issue an application for a share of the other’s assets in the future.  And if you get remarried without a final order dealing with finances, you could be leaving yourself without the option of pursuing a financial claim that you had put off.

Yes, it’s perfectly possible to get divorced without a solicitor, but consider taking at least some initial advice to make sure you don’t miss anything important and don’t get yourself into more difficulty in the future.

At Tiger Law, the family team offer an initial consultation for a fixed fee of £150 plus VAT. During this consultation, we will answer your questions and explain the options available and steps you should take.  This can help you to divorce on your own without formally having to instruct a solicitor.

If you do decide that you want a solicitor, to make sure that all the issues are covered whatever comes up in your divorce, we offer fixed-fee packages for most family law issues.

Get in touch to discuss how we can help – admin@tiger-law.com. 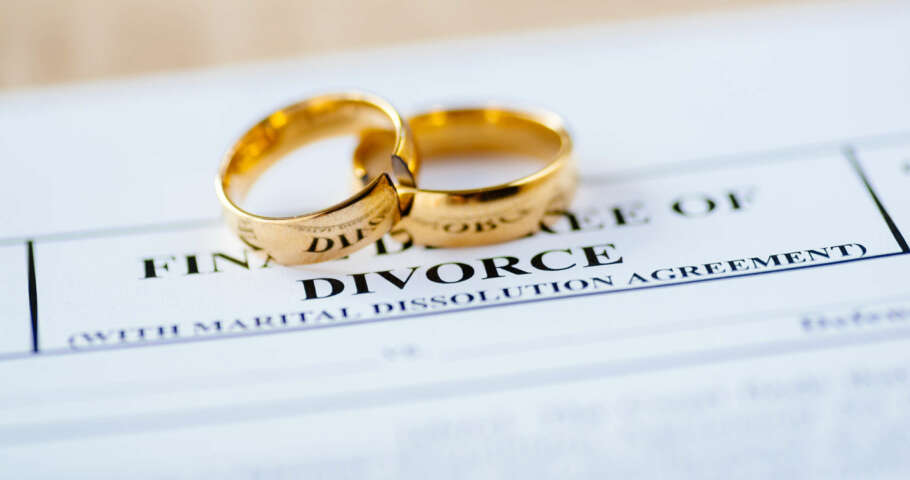 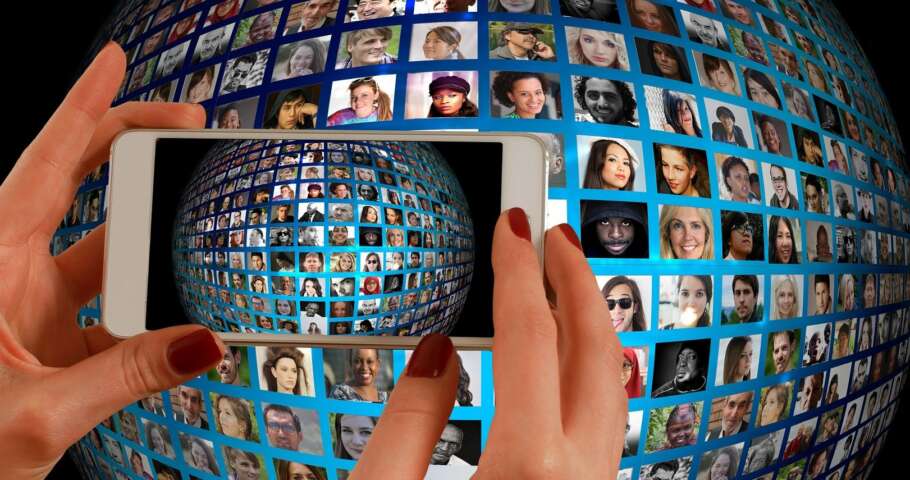 The Importance Of Taking Stock Of Your Digital Assets