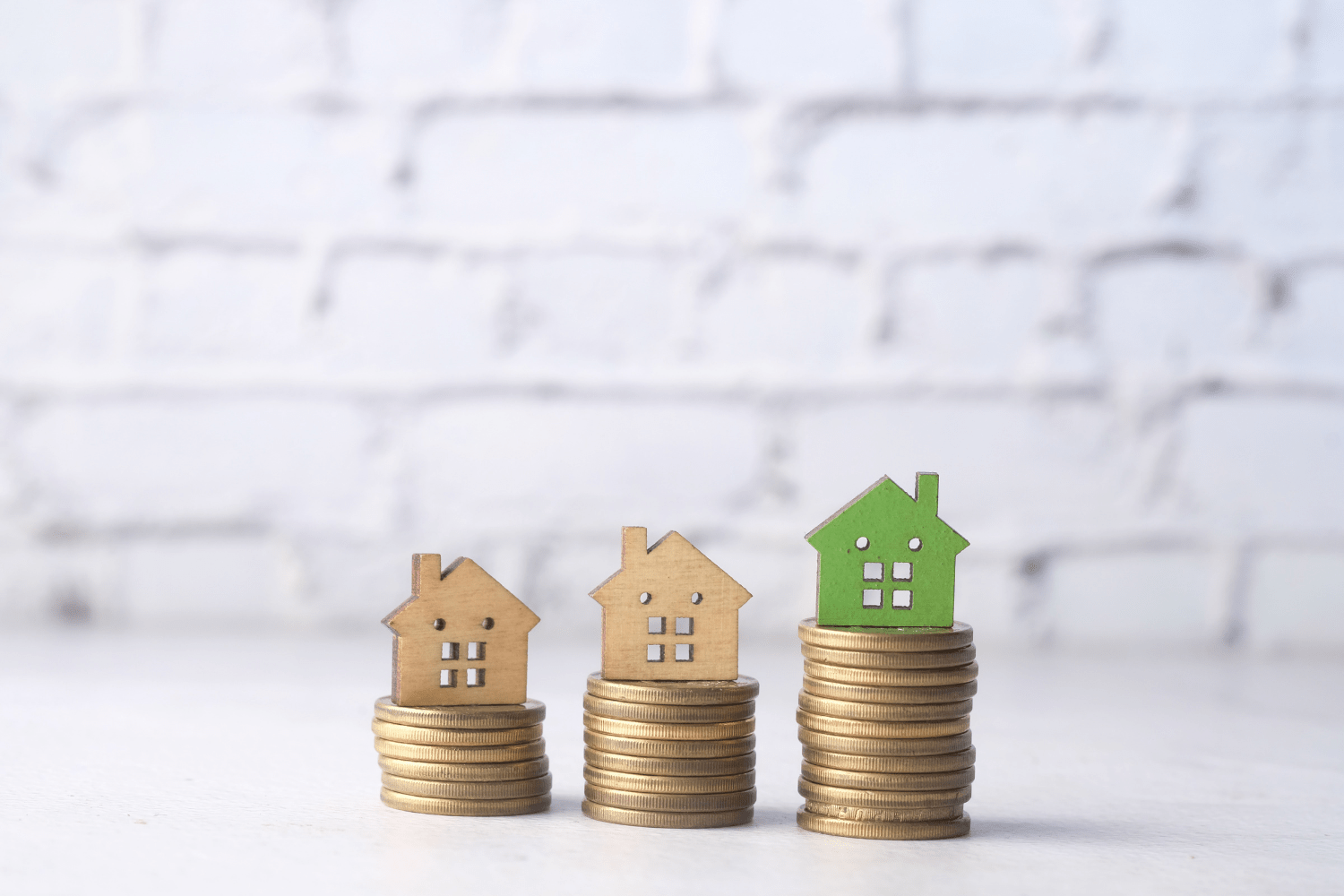 It is a real shame that the leasehold reform bill is not taking into consideration those ‘homeowners’ who are currently trapped in a system that allows uncapped ground rent to be charged by freeholders on homes which they are supposed to ‘own’.

The existence of the bill suggests that there is an issue, and it is only purporting to fix half the problem. Could it be that the British government are still sticking to not making laws retrospective? If this is the case, what happened to the fact that there should always be an exception to every rule? The mere fact that injustice currently exists in the leasehold system, should spur the British government into action, finding ways of resolving a known and acknowledged issue, an injustice, to hard working individuals of this society.

It is not good enough that ground rents for new properties alone are capped to one peppercorn per year, there should also be a way for existing leaseholders to get out of the ‘trap’ that they find themselves. If the government cannot provide the outcome it is seeking for new properties for existing ones, the government could propose that current leaseholders are given the opportunity to buy their freehold for a nominal and final sum, where the purchase of the freehold is not possible or pay a nominal and final sum as ground rent. In both cases, it should have the effect of bringing ground rent to one peppercorn per year. It may not be the most ideal outcome, as new properties will not be subject to any financial charge whatsoever, in terms of ground rents, but it could offer an end to current leaseholders, from paying uncapped and unregulated ground rents. 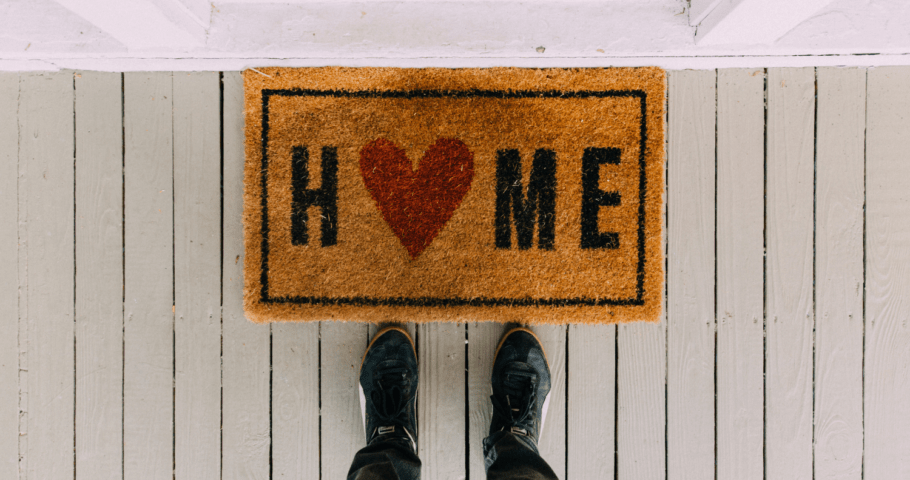 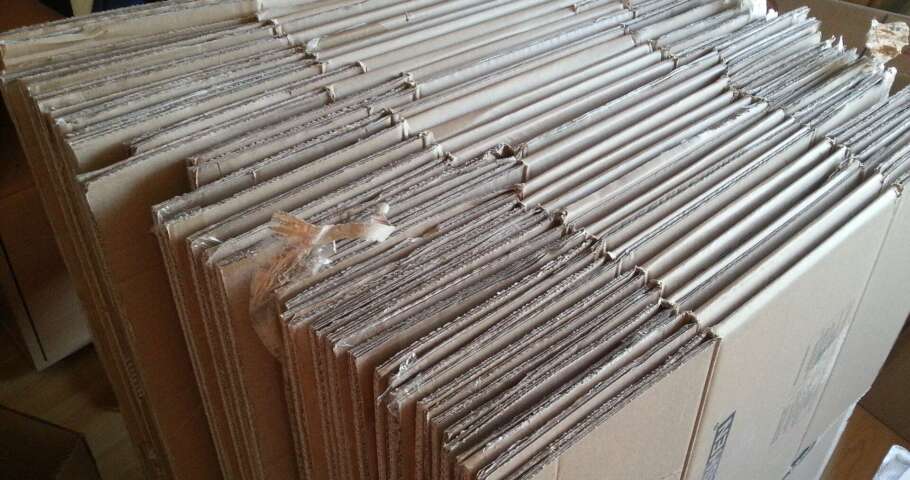