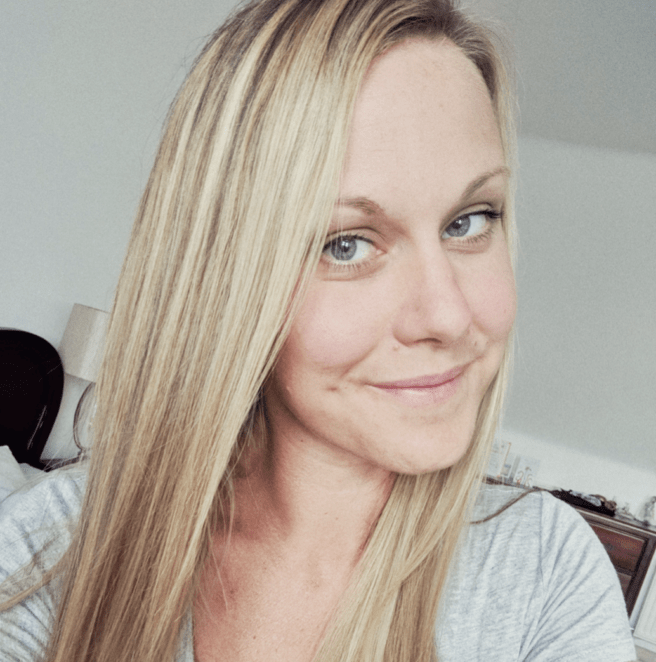 This week is anti-bullying week, something I find very important.  Having three children, I am often taken back to the days at school where I was relentlessly bullied for years at primary, and despite a school move, my bully reappeared and attempted the same moves she had done before.  Although this time I had built up new friendships, I was determined not to let her ruin my new found happiness and friendships.  I responded to the abusive comments, instead of staying silent, I gave as good as I got with the physical abuse instead of cowering.  Each day I stood my ground until eventually she learned she had no control over me.  I vowed I would never stand for that behaviour again, and I haven’t.

Whilst studying to be a solicitor, I took a job I enjoyed, with lovely colleagues and customers.  Unfortunately my employer was a tyrant. Staff turnover was huge and those who were forced to remain hated when he was in.  After being berated in front of a customer, the customer took me to one side and told me I was worth more than the man taking pleasure in making his staff cry.  I walked out later that day, knowing I had no other job, would be living off savings with three children, but I would do so with my head held high.  I was not going to let the bully win again.

It was hard, and terrifying not having an income, but I felt a weight lift from my shoulders.  I sent a formal letter of resignation, which outlined all the bullying antics, as I knew his business partner would see it, as well as his accountant.

Thankfully by chance I fell into another company who was supportive of its staff, offering flexibility and an environment where I felt confident to express my opinions, learn and grow.  I had an amazing team who I loved seeing each day, unfortunately it was diminished due to the pandemic.

I now work for Tiger Law, a company that is even more supportive, with a boss I know has my back and would fight my corner, rather than throw me under the bus.

Having people there to support you, at school, socially and in work, makes you thrive as a person.  It gives you confidence to grown and more importantly want to grow.  Why would you want to do your best for a person who bullies and continually brings you down?  By having a team around you that is happy to jump in with advice, see when you’re struggling, not only in work but in life, then give you a hand to support you through, makes a person grateful and willing to do the same back.  Beat someone down and bullying them into submission does not give you a good colleague or employee, it creates a toxic environment that people will run from and you won’t flourish, your business won’t flourish, , a bad reputation begins to build and it will be dragged down. 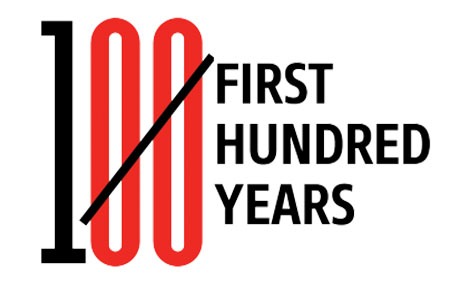 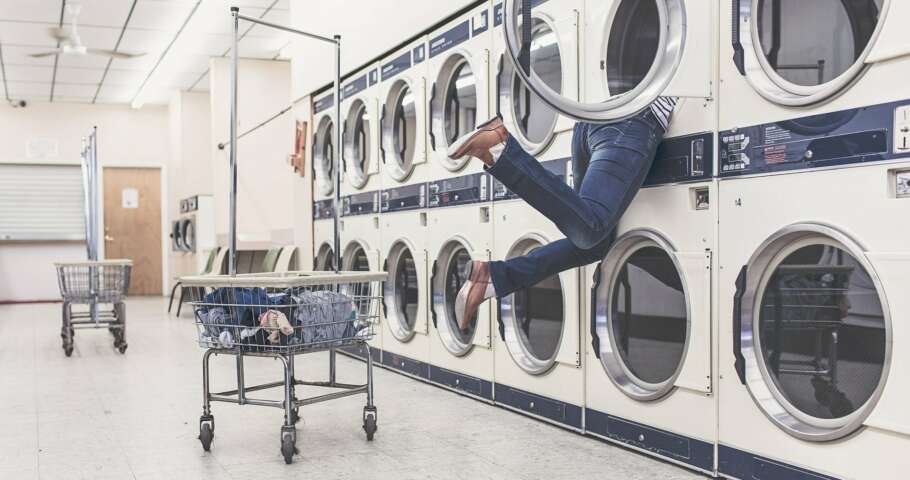 There’s Nothing Clean About Money Laundering!