A Guide to the UK’s immigration options post-Brexit

The decision to leave the EU was one of the biggest political shifts in the UK’s history. Undeniably, a big part of the Leave campaign was the notion of ‘taking back control’. It alludes to Britain making its own laws, forming its own trade deals and, of course, controlling its own borders and immigration.

However, in the weeks and months following the vote, it became clear that ‘taking back control’ wasn’t all that simple. Leandra van Wijk leads Tiger Law’s UK Immigration & Visa Service. Here she looks at what Britain’s options are for immigration after leaving the EU and the potential problems.

Another idea that was mentioned plenty of times in the debate leading up to the EU referendum – particularly by former UKIP leader Nigel Farage – was the idea of a points–based immigration system. This was considered by many as the ideal solution to replace free movement for EU citizens.

It works by awarding potential immigrants points for certain desirable criteria. If candidates obtain enough points from various criteria, they are allowed in. These criteria – set by the Government – are usually things like education, experience, languages, age and occupation.

A similar system is, in fact, already in place in the UK for immigrants outside the European Economic Area (EEA). It was brought in by Gordon Brown’s Labour in 2008 as part of the work permit system. Will it be used more broadly for EEA immigrants? It seems unlikely.

Theresa May has openly ruled it out, saying her time as home secretary exposed her to the system’s intricacies and abuses. One problem, in particular, is that a points–based system doesn’t offer full control. Anyone who meets the criteria is automatically allowed in.

Of course, there’s always the option of expanding the current work permit system to EEA applicants. For this, applications are split into four tiers:

Because work permits are allocated on a quota-basis, it would give the government full control over numbers. The problem? Tier 3 of the system, for unskilled workers, was never introduced. This poses a problem for businesses – and industries more broadly – that rely on low skilled workers from the EU.

So, how about a work permit system that favours EEA migration? That’s another plan being considered by the government, which would include terms for low-skilled EEA workers. This could reduce the impact on those industries that rely on unskilled workers but leave the government in control of numbers.

Nothing Could Have Prepared Me For The Online Onslaught

Social media forms an essential part of many modern careers but it can leave people open to abuse, a
28 July 2021 Uncategorized 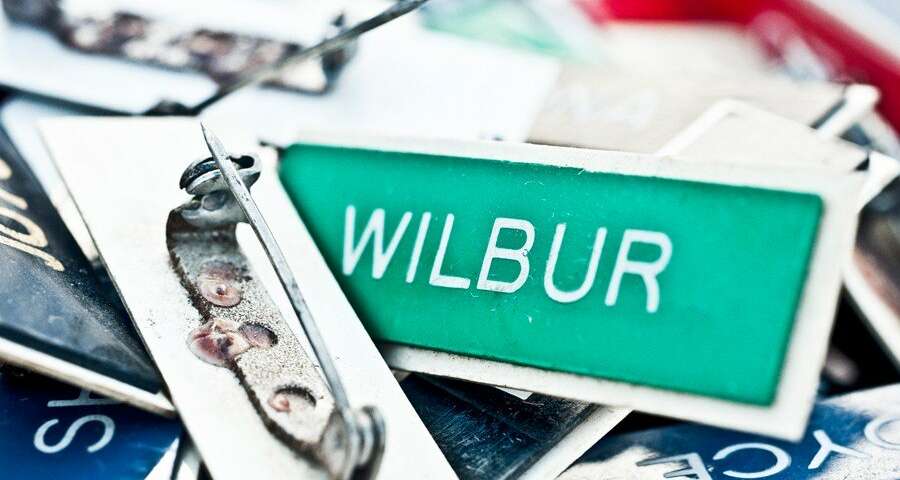 Changing your Name: How not to have a legal identity crisis